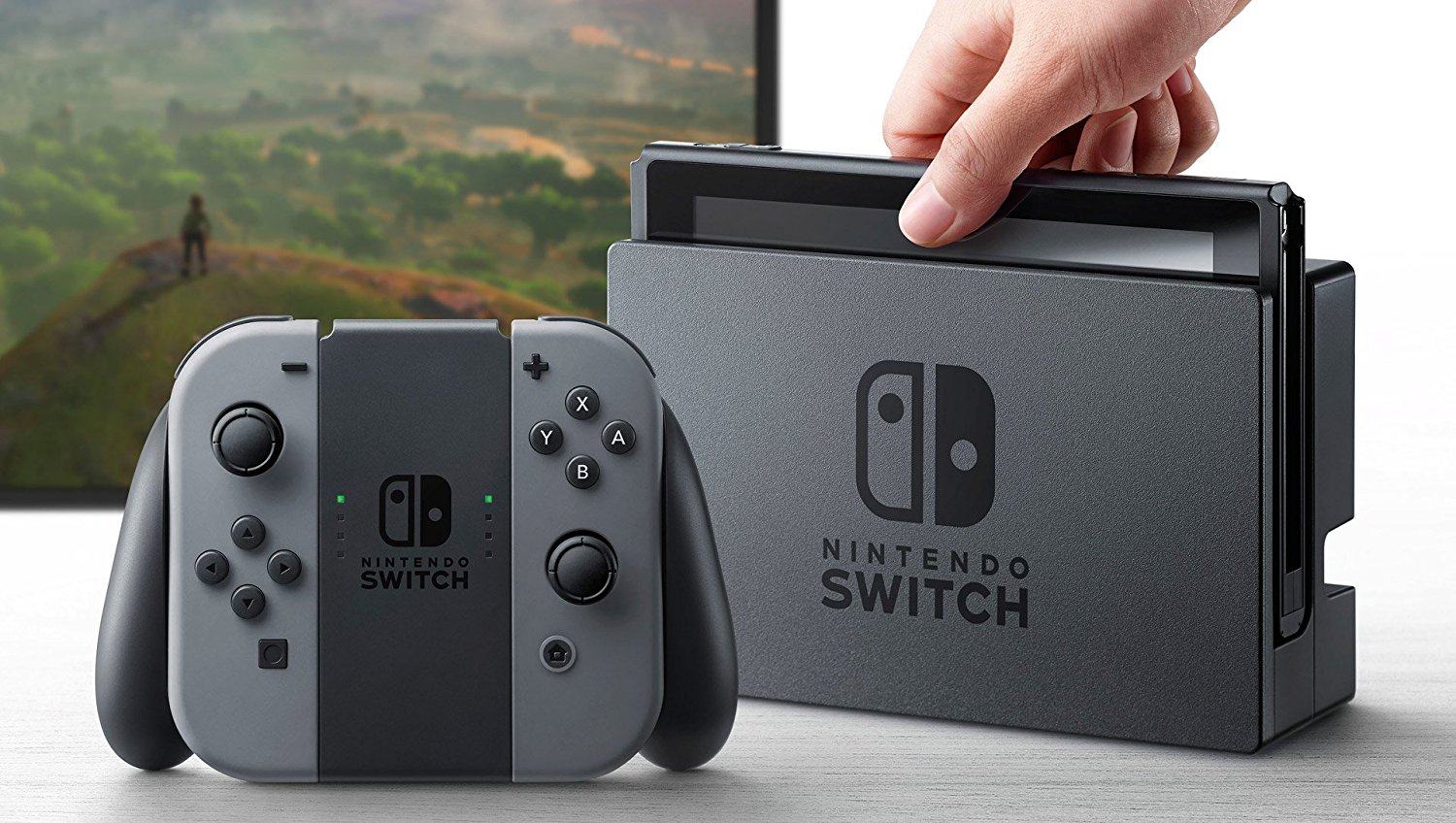 Nintendo has announced plans to begin taking a limited number of preorders for the new Nintendo Switch hybrid handheld/console gaming system beginning tomorrow morning 1/13/2017 at 9am EST exclusively at the Nintendo store in New York City.

They are kicking off the event with two Live Stream events. The first of which is scheduled for 11pm EST tonight 1/12/2017 and will discuss the system specs, price, launch titles and availability.

The 2nd Live Treehouse Event will begin tomorrow at 930am EST and will focus on the gameplay from various launch games which will also appear on tonight’s Live Stream event. They will also offer a special live viewing event for the first 250 customers at the Nintendo Store in NYC tonight at 8pm EST.

You can watch tonight’s 11PM livestream for free on Nintendo’s site at http://www.nintendo.com/switch/

Tomorrrow morning’s 9:30AM event can be viewed online at http://www.nintendo.com/switch/nintendo-treehouse/

No other retailers have announced when Preorders will begin, but I would expect them to begin opening preorders shortly after tonight’s live events when pricing details will be made official.

Nintendo previously showed gameplay footage and introduced the new console in a teaser video from 2016.