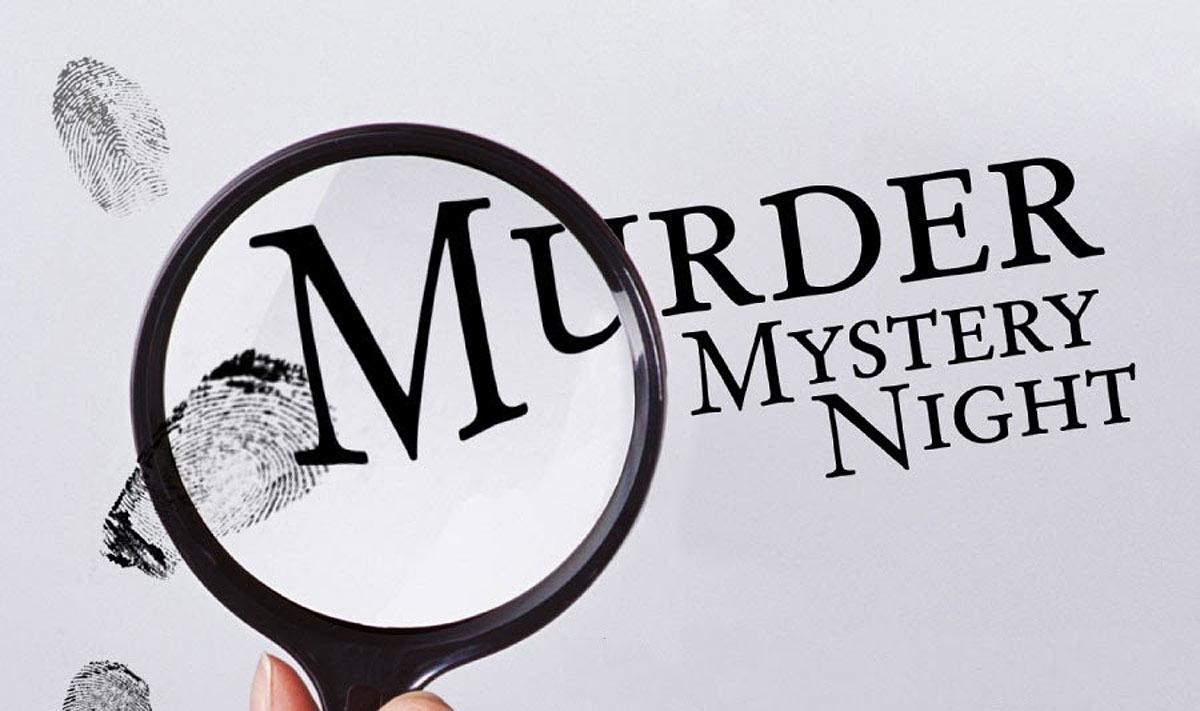 Interactive games are the perfect choice to have a lot of fun. Suddenly, you are feeling bored and you have a lot of spare time on your hands. Gather your closest friends and invite them for games and snacks. Board games are also a lot of fun because they involve a lot of people.

Sometimes it is not so satisfying to play a game on your own. It could be interesting for a while, but then you will easily get bored. Besides, having to socialize and laugh is good for your mental health as well.

One of the most popular games in the world is the murder mystery game. People are practically obsessed with it. You may wonder why. Well, there are a lot of reasons for that. This type of interactive game is designed for people that love the rush of adrenaline, as well as mysteries and thrillers. Gather some of your closest friends, and let the fun begin. Click on this link for more information https://en.wikipedia.org/wiki/Murder_mystery_game

You can read a lot of mystery books about murders, but playing a game that involves a murder is much more fun. You can end up having a memorable night. Also, you can play it whenever you like with you friends. Here are some of the reasons why people love this game:

It’s not just about the murder

One thing is clear, you need to find out who the murderer is, but there’s more to the game than that. Each of your friends will play a character. These characters have backgrounds that make them interesting. They also have goals and a lot of problems to deal with. A lot can happen in this game. You might not end up in jail even if you have committed the murder. In addition, you also have the option to pay off your gambling debts. It all depends on the type of character you play. Your friends will have a great time while playing. Read more here.

The more you dedicate yourself to pulling off that particular character, the more fun the game will be. Even if finding out the murderer is the main goal, you can still have a lot of fun while the culprit is fully discovered. You can also start to develop your own theories about who might be the real murderer.

You don’t necessarily have to play the game with just your closest friends. These types of interactive games are great for meeting new and interesting people. You can talk to all of them and find a lot of information that will help the case. Even if all of them are playing a particular character, you will have the opportunity to talk to new people and even make new friends. Throw a party and gather some people. Once the game is over, you can discover new things from their real lives. But, for the time being, make sure to stick to your character.

Moreover, this game is great for people that are shy. You will pick up the courage and allow yourself to interact with new people, other than your friends. Who knows? You might meet someone and really hit it off in the long run.

Someone from the group has to be the murderer. This can easily be you. You can have a lot of fun trying to trick people that you are not. Sometimes people will guess right away, but make sure to keep the fooled for as long as you can. You will also have background information about the character you play. Be sure to use it to your advantage and not let people discover who you really are.

In some murder mystery games you won’t know you’re the murderer until the game is solved. If this is the way you prefer it, then you should purchase the game with that option. Either way, you will have a lot of fun playing it. Read more on this page.

Another great thing about the game is that it can last for a couple of hours. This is the perfect way to kill all that spare time you have on your hands. If you don’t like games that end way too quickly, then this is the choice to go for. You will not regret it. On the plus side, your friends will also have a good time playing it. They will surely want to play it again.

In the beginning, there are a lot of doubts about who might be the real murderer. But, as the game progresses, then things will become much clearer. Who doesn’t like to gather clues and analyze them? It will be like you are in a movie. Each clue will bring you closer to the truth. If you are the murderer, then this might not be the best option for you. But, if you’re not, then you can have fun analyzing and deducing who the murderer might be.

The crime is staged. The murder mystery games are not based on just sitting at the table and discussing all the possibilities. You can improvise and reenact the murder. This means that you have the freedom to move around the room and investigate. This will help you figure out a lot of things. It might even help solve the murder.

There isn’t just one type of games like these, there are many. Some of them involve supernatural elements and characters involved, and some stick to the old-fashioned murder solving. Whichever one you choose, you won’t regret it. They are really detailed and discovering the real culprit might take some time. But that’s the whole point. The game won’t be good if you can immediately discover who the killer is.

Moreover, you have a selection of murder mystery games online. This means that you can order them and have them delivered at your doorstep. Or, if you don’t want to wait for them, then go into a local store and buy one or two. Once you are bored with the first one, you can try the other one. However, you won’t get bored of them that easy.