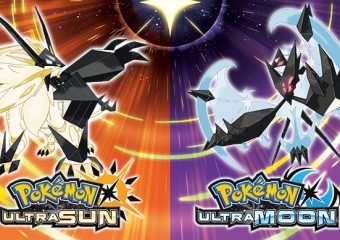 Nintendo just announced some “new” (more like “enhanced”) Pokemon Games that will be available on the Nintendo Switch this Fall, 2017.

Pokken Tournament DX arriving on September 22nd, 2017 which introduces new game play features and battle modes along with a roster of over 20 different Pokemon to play as.

Pokemon Ultrasun and Ultramoon arriving on November, 17th 2017 and including new rare forms of Pokemon.

Also on September 22nd, 2017, Pokemon Gold and Silver will be re-released on the Nintendo E-shop with a few enhancements such as Pokemon Bank compatibility which allows you to take Pokemon caught in Gold and Silver and port them over to Pokemon Ultrasun and Ultramoon.

Which Pokemon Games are You Most Excited for in 2017? Personally, I’m hoping we’ll also see a new Pokemon Mysterious Dungeon Game sometime soon! Check out our list of the top 2017 Nintendo Switch Games for Girls.