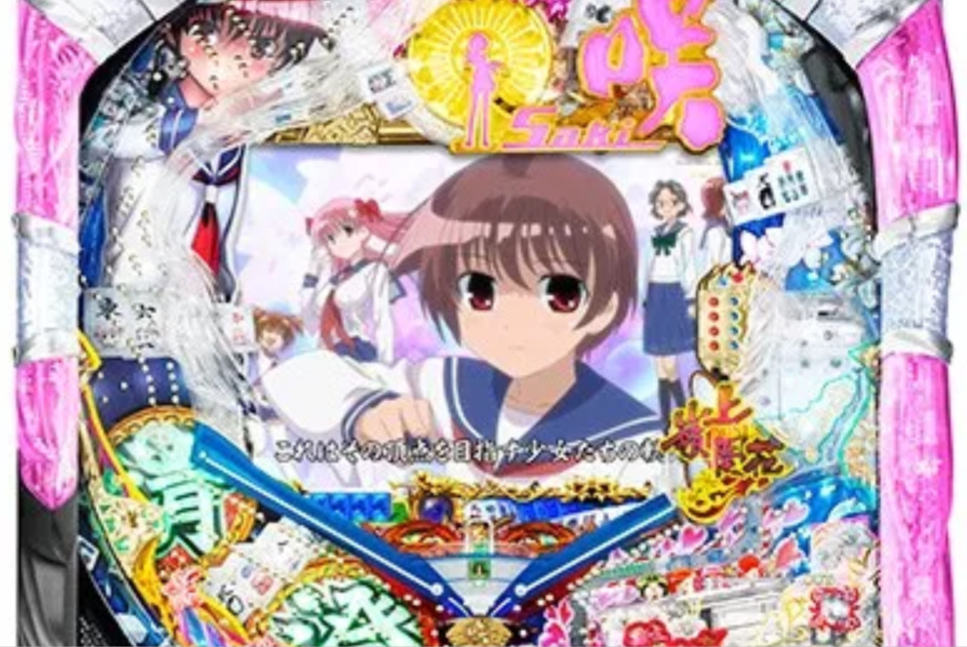 Gambling has long been a taboo in Japanese culture, an area largely used by the Yakuza as a means to make money and launder money, but there’s one kind of gambling that’s both generally accepted and almost exclusively played in Japan! Rather than playing slot games like the ones we have in the west (such as https://games.paddypower.com/c/jackpot-king) it’s more common that you’ll see characters in anime or dramas playing a game called pachinko! But just how do you play pachinko and are they really like slot machines?

How to play Pachinko

Pachinko is often compared to slot machines for the bright colours and random chance of a win but they’re actually more closely related to pinball!

Here’s how it works, when you find a parlour and a machine you instead purchase a certain number of balls to play with. The balls are quite important, each one is specially designed to be unique to the parlour they’re used in and it’s illegal to remove them from the premises. Once you’ve paid for the balls, you can launch them around an arc like regular pinball and the balls are left to drop down the screen.

The screen itself is covered in small pins that the balls bounce off, as well as altering how they fall, with the goal being for a ball to land in a cup. The cups are quite narrow and it’s difficult to secure this win without a bit of luck. If a ball enters the cup then you get a pay-out and can exchange the balls for a prize.

You may be wondering why these machines are considered similar to slot machines – well, the answer is that the modern units have begun to include slot features which can be triggered when a ball enters a pot. These spinning reels can then trigger a larger jackpot of balls! As it is illegal to pay out money for this sort of gambling, these balls can only be redeemed for a prize which can be chocolate, cigarette lighters or even something as advanced as a bicycle!

The controversy around pachinko is that there will inevitably be a prize known as a ‘special prize’ which usually consists of a gold or silver piece encased in plastic. The sole purpose of these prizes is to be sold to a small outlet store which buys the prize back for around the ‘value’ of the balls. In this way, the pachinko industry neatly side-steps the law and is largely endorsed by the police and government – thought it wasn’t always like that. Before the 1960’s, the Yakuza were heavily involved in pachinko parlours and it was only through the efforts of the police that their influence diminished enough that pachinko became socially acceptable.

Much like slot machines, pachinko machines will regularly be based upon established media and you can find games based on Dynasty Warriors, Berserk, and many other popular franchises!

So, are you interested in giving pachinko a go? Let us know in the comments below!